The Popular History and Invention of the Brand Patek Philippe 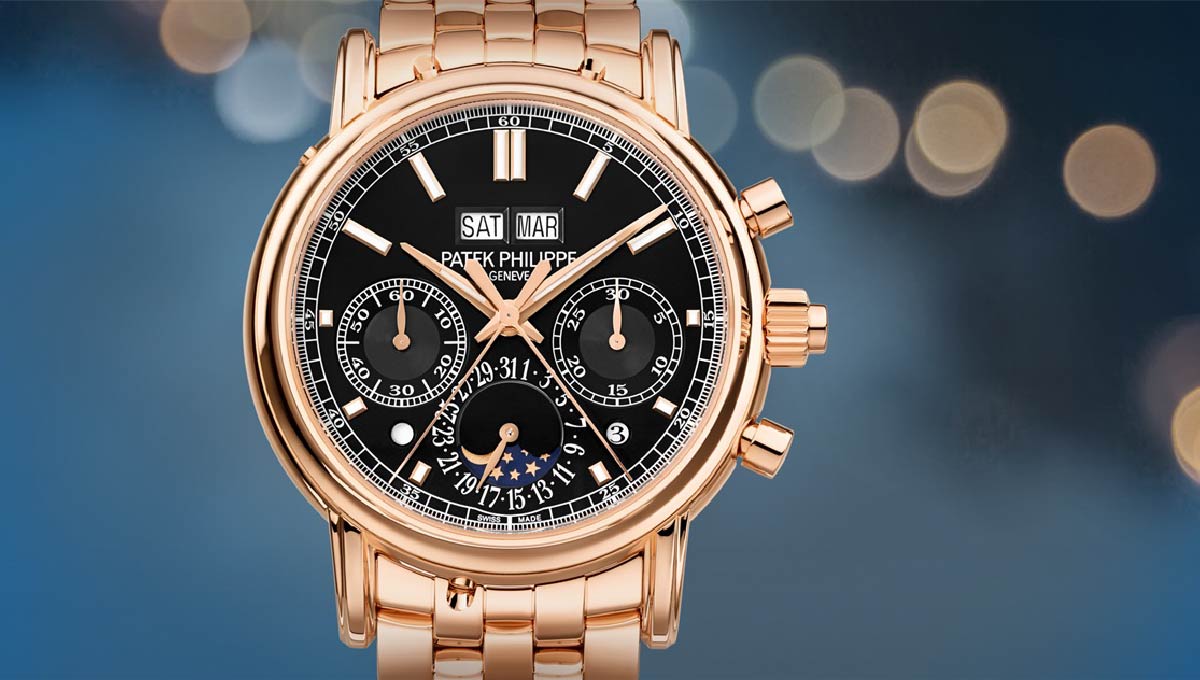 The Popular History and Invention of the Brand Patek Philippe

Patek Philippe—the art of being a one-of-a-kind and traditional watchmaker. Like other watch companies, Patek Philippe is well-known all over the world. Early innovations by the brand were much more fascinating and adored.

Philippe proved the real meaning of the power of independence by spreading family-owned business with multiple franchises around the world. This degree of proficiency does not come easily. Patek Philippe has been around for 177 years. The company’s headquarter is located in Geneva, Switzerland.

History is a tool of endless power of brands

These brands use history as a technique to gain trust and popularity. When discussing the power of brands, which actually comes from their history and adventurous journey. The fascinating story of inventing watches shows the real meaning of struggle and hard work. History begins now…

The new rise of a famous tradition

The Patek Philippe brand first appeared in 1839, but it was not known by that name at the time. It was actually known by the name Patek, Czapek & Cie in 1851. It was founded by two masterminds, Antoine Norbert de Patek and Francois Czapek.

In 1845, Philippe was granted French patent no.1317, i.e., the legal right to invent a key-less winding and hand setting system.

In 1851, The Great Exhibition took place in London in which England’s Queen Victoria admired the beauty and elegance of key-less watches.

In 1868, Patek Philippe invented the first Swiss wrist watch, which was made for Countess Koscowicz of Hungary.

From 1881 to 1931, Patek Philippe received several patents and also launched many different and elegant watches. Philippe received a patent for a precision regulator, perpetual calendar mechanism for pocket watches, and first double chronograph.

A new chapter in the history of creative invention

A new story began in 1932, when Jean and Charles Henry Stern invested for race to stand at good position.

In 1933, “Graves” super-complication pocket watch, was launched by the Philippe company.

From 1941 to 1950, a record was created of launching several new designed wristwatches in that era. Patek Philippe won 1st prize for precision in the Geneva Observatory competition.

From 1989 to present, Patek Philippe has innovated with brand new collections and more patents for inventions & many more.

What distinguishes Patek Philippe Innovation from other brands?

Standard materials describe the quality of the item.

The quality of metals used for producing watches and engraving of gemstones. This is the real beauty and quality of Patek Philippe, which is created gracefully by the craftsmanship. The hand-made touch creates elegant watches and proves the best quality of pieces.

Patek Philippe watches have a high level of robustness, yet they are not indestructible. Stiffness indicates the use of high-quality materials in creation that can be used and worn for years without becoming faded.

The models and materials used in producing the timepieces are actually identified by the reference numbers. For example, the combination of letters and numbers shows Ref: 5327J-001, where J represents yellow gold and the numbers represent what work is performed on the watches.

Attractive models invented by the brand

The collection includes a wide range of fine watches, which truly describe the smart work of expertise.

The artistry of watchmakers who produce wonderful “complication” designs of timepieces.

The recognition of round watches with pure lines is embraced by the designs crafted on the dial.

The rectangular design of the watches speaks to the mystery of the artistry of the art deco style. The fusion of golden ages admires the invention of Patek Philippe.

An elliptical outlining between circle and rectangle leaves an eye-catchy look to this collection. This design was inspired by the golden section of an ancient Greek mathematician.

The sporty and feminine look with the octagonal shape impresses humanity to accessorise themselves with this elegant beauty.

Dealers can help you with your questions

Antique watch buyers can assist you in selling your valuable watches. They are a renowned company that purchases and restores Patek Philippe timepieces. When these brand products are sold, their value might be extremely high.

Please send us an email at info@antiquewatchbuyers.com.
In your e-mail, please include as much of the following as possible.

We will reach out to you ASAP with more details.